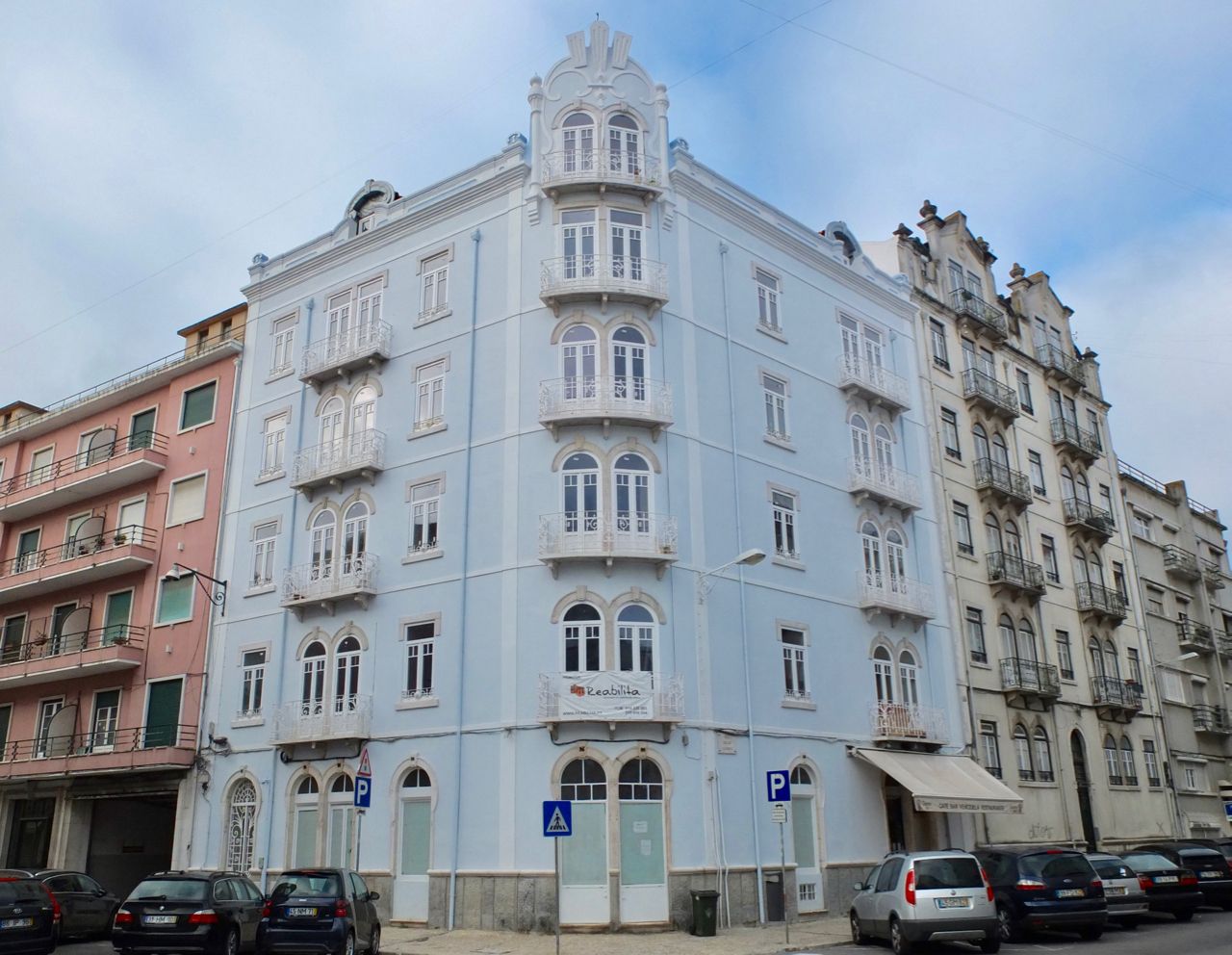 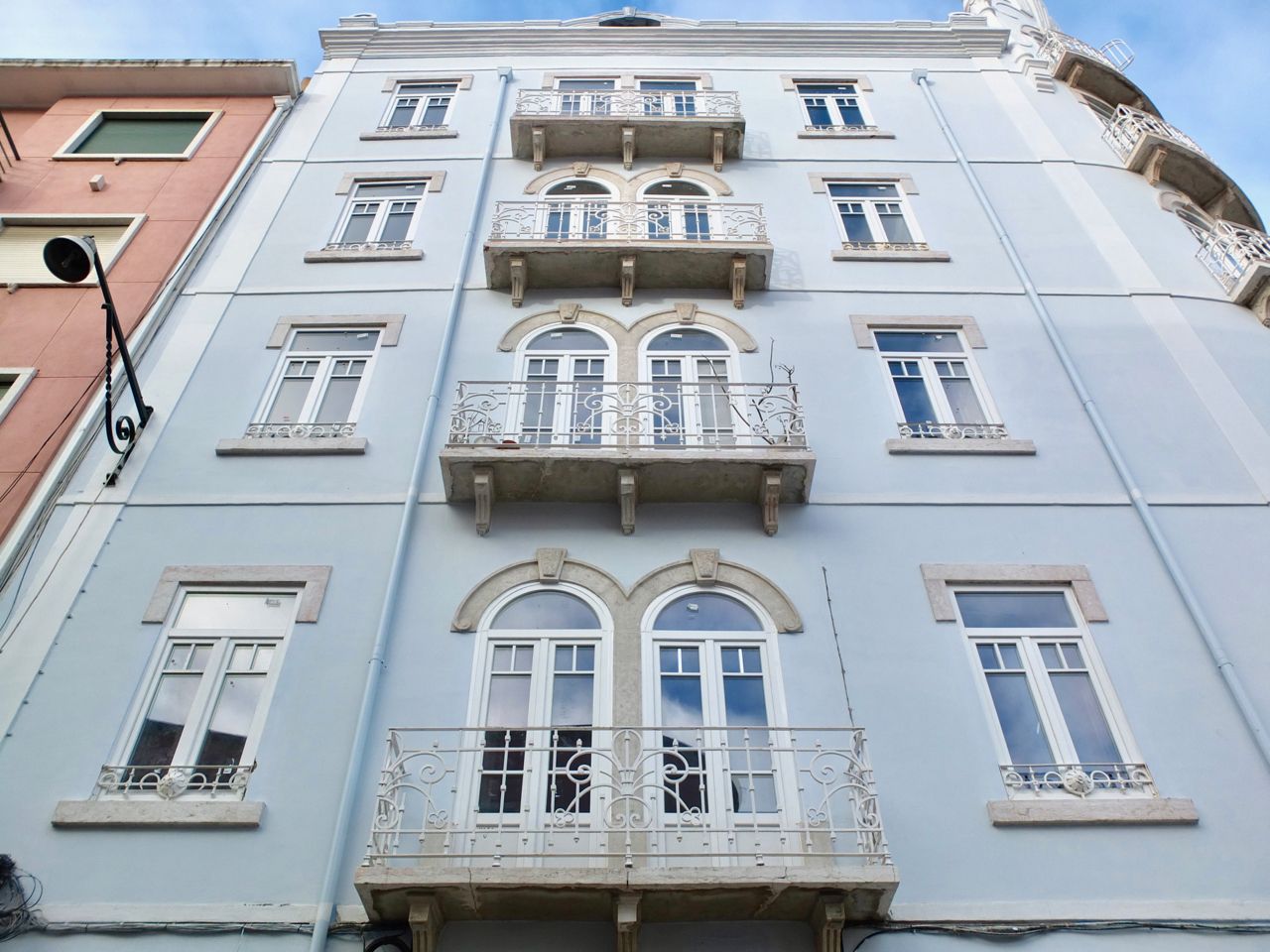 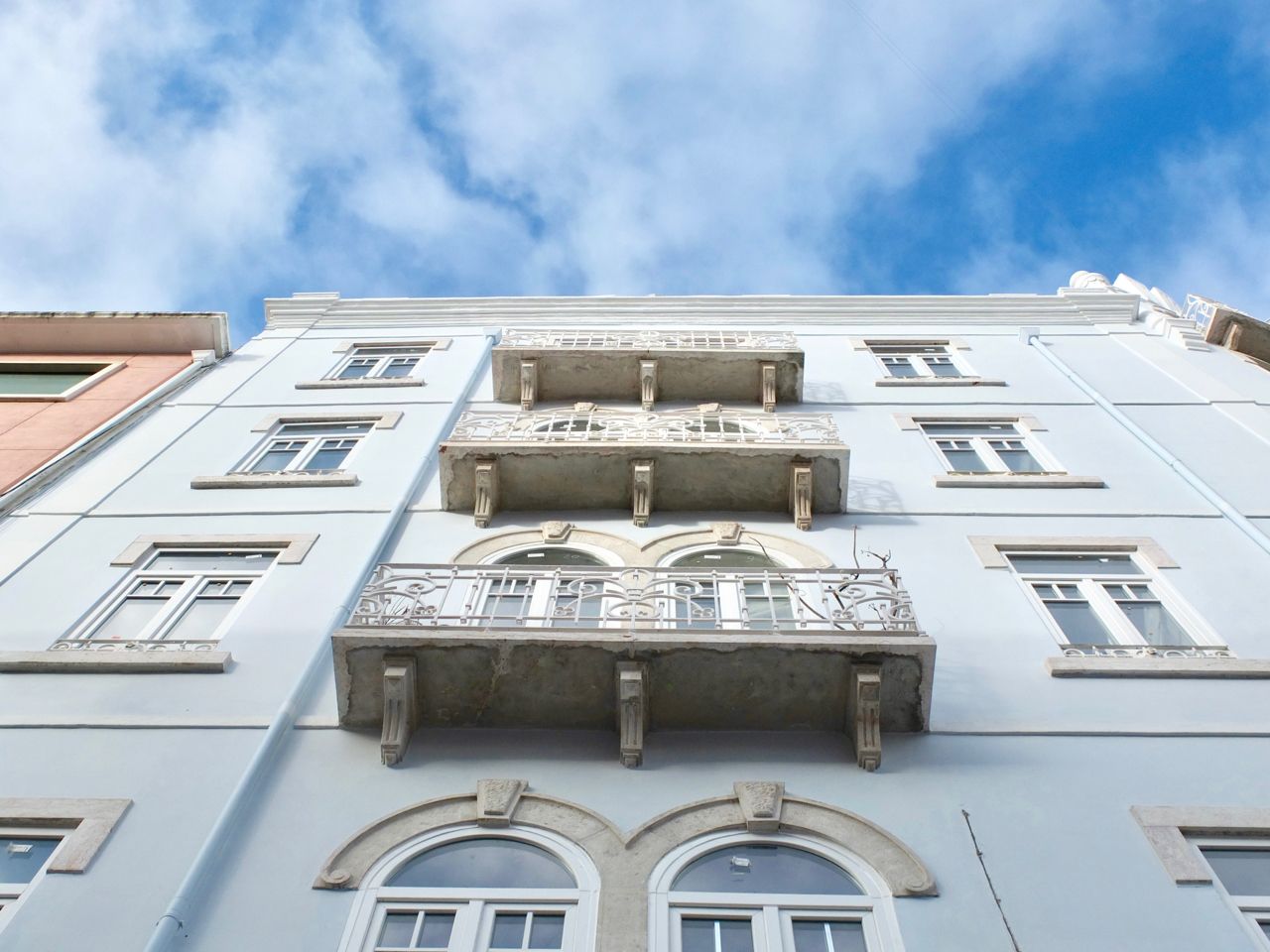 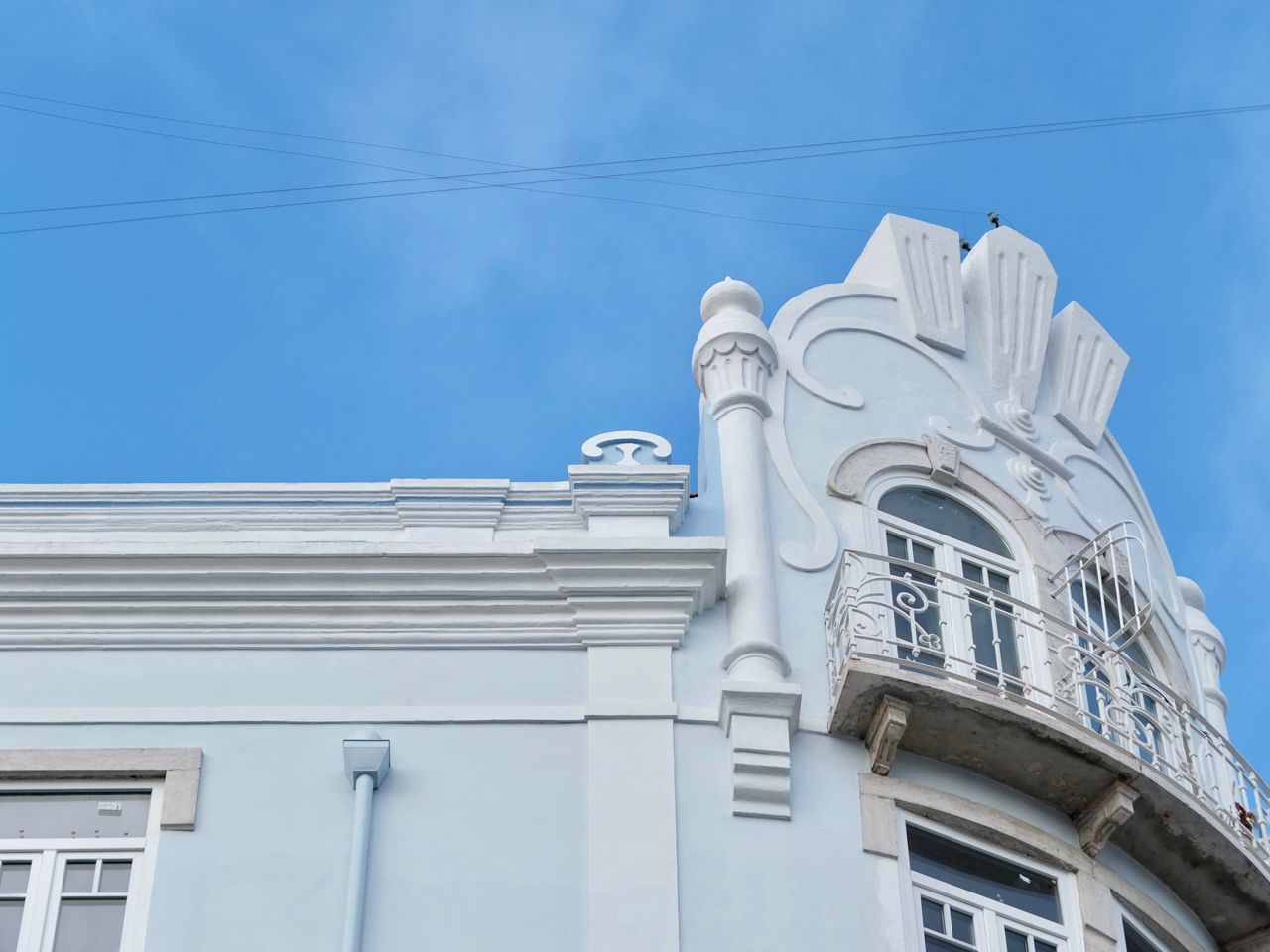 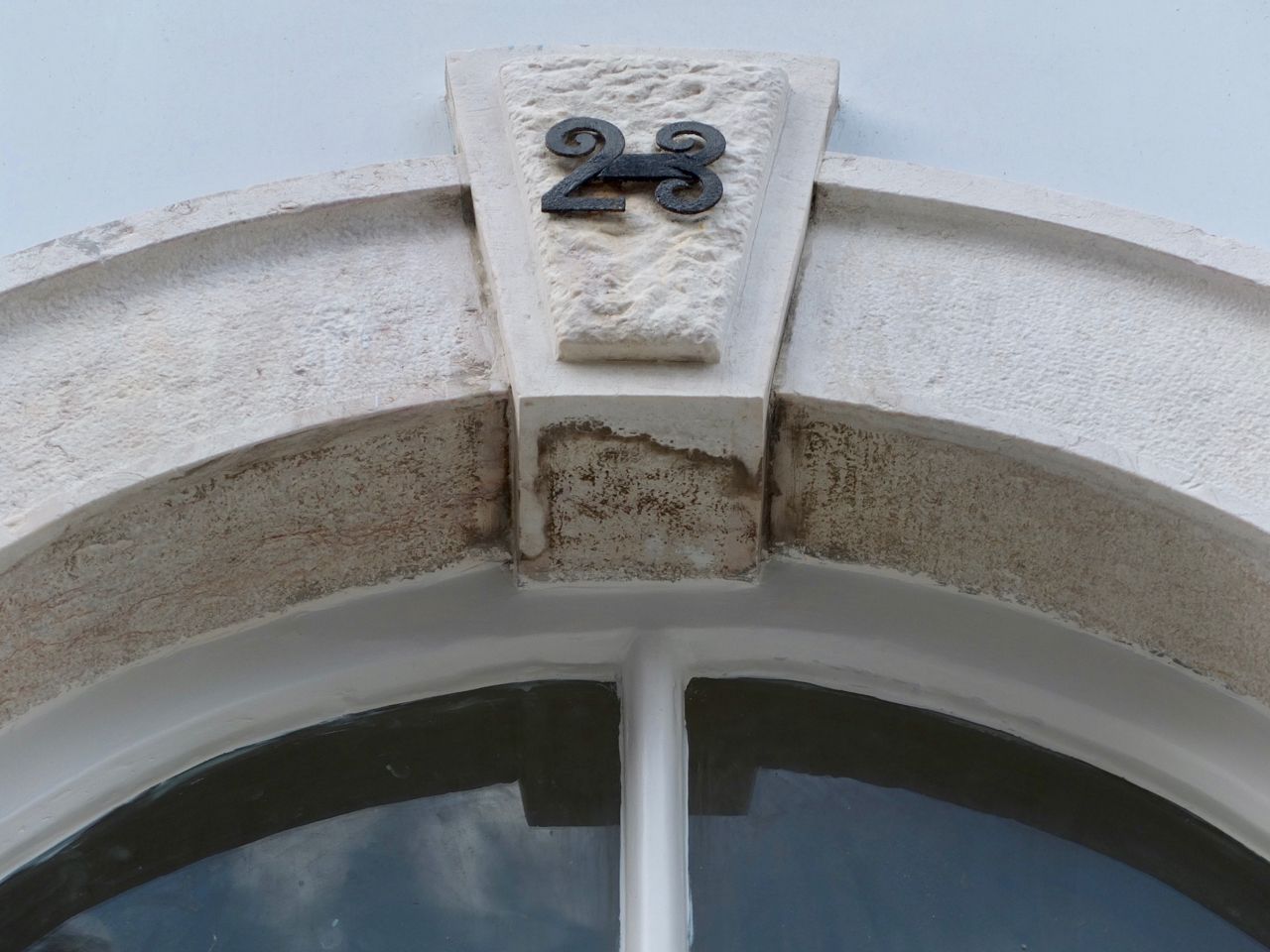 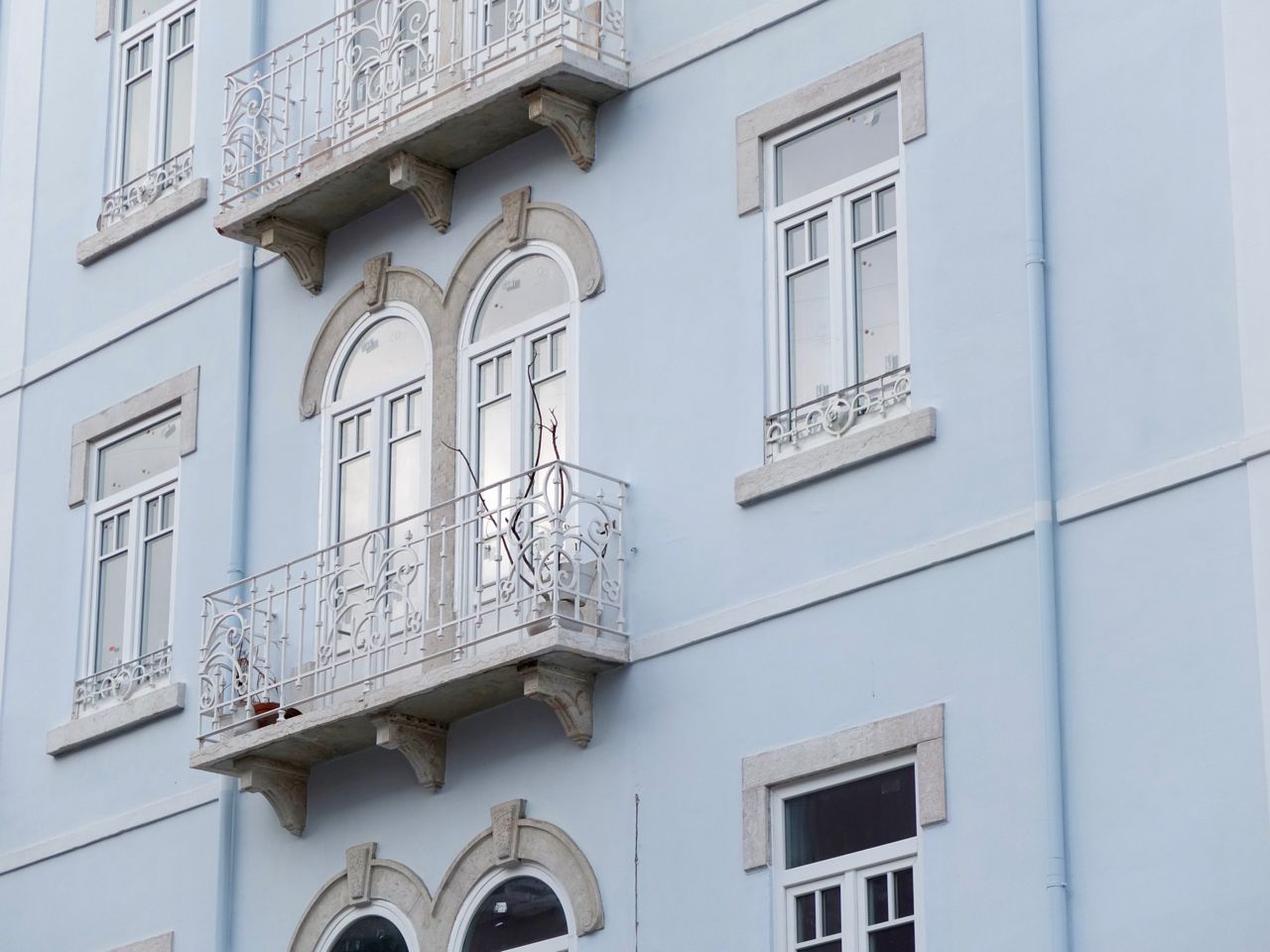 This building is a statement in one of the most emblematic and traditional neighborhoods of Lisbon: Campo de Ourique. With a privileged location, where shops are everywhere and where as families love to live, over the years, Campo de Ourique has been able to reinvent itself as a place of undisputed tradition. As of today, it is still one of the most pursued areas of the city of Lisbon and the perfect place to live. The full rehabilitation of this building maintained all existing architectural features and adapt them to the XX century requirements.